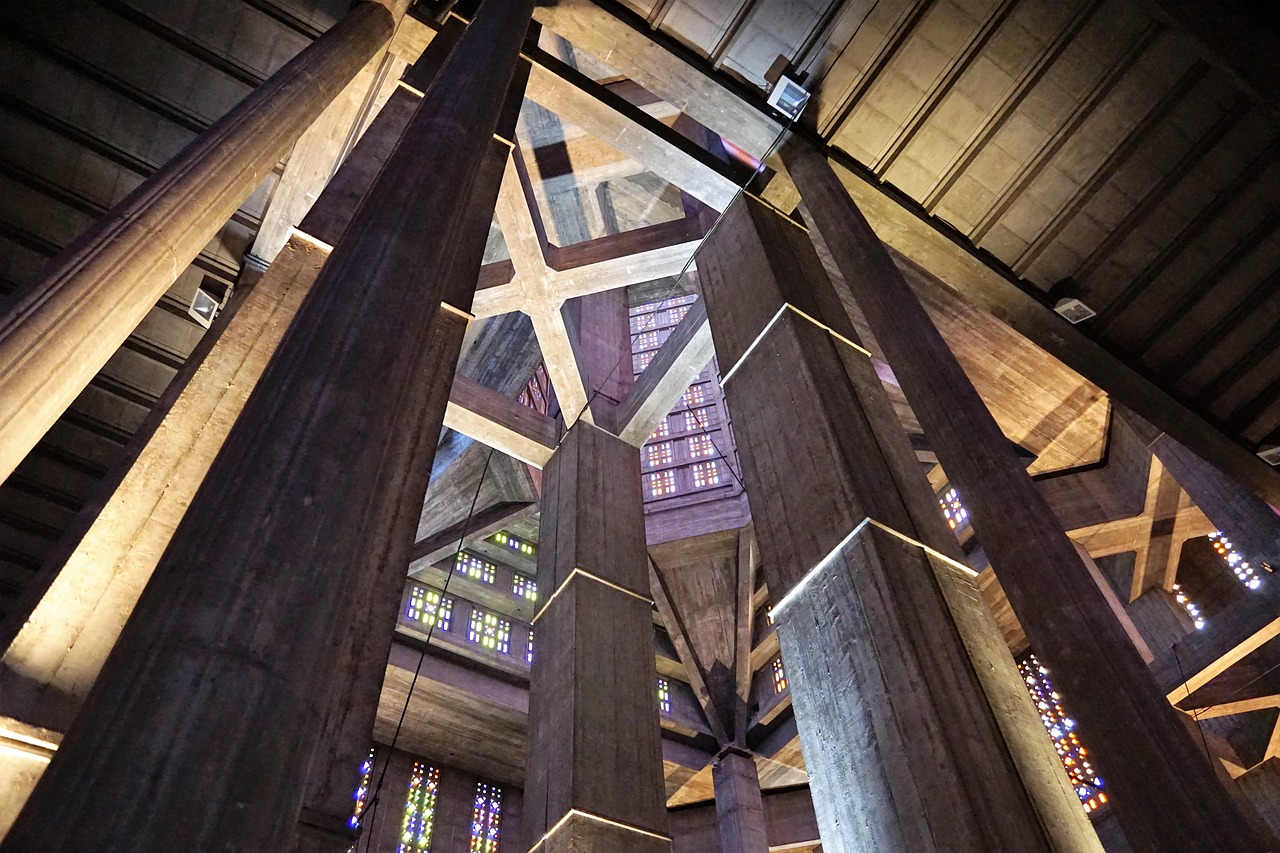 In Brutalism style, concrete has a famous symbol. In most buildings of this style, concrete has come prominently. Sometimes, they even leave the effect of the wooden molds’ building, which remains in the concrete, so that the shaping factors can affect. In addition to showing the brutal concrete style, the building’s objects and structures, especially the beams and columns, are like a modern castle.

The origins of the philosophy and architectural style of brutalism go back to the events after World War II. Because of years of a full-blown war, the European economy was paralyzed entirely. The war made it impossible to use ordinary materials. All the architects were looking for cheap materials to replace metal, and eventually, their search ended in concrete. 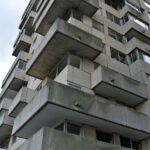 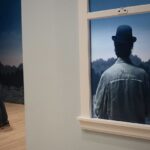