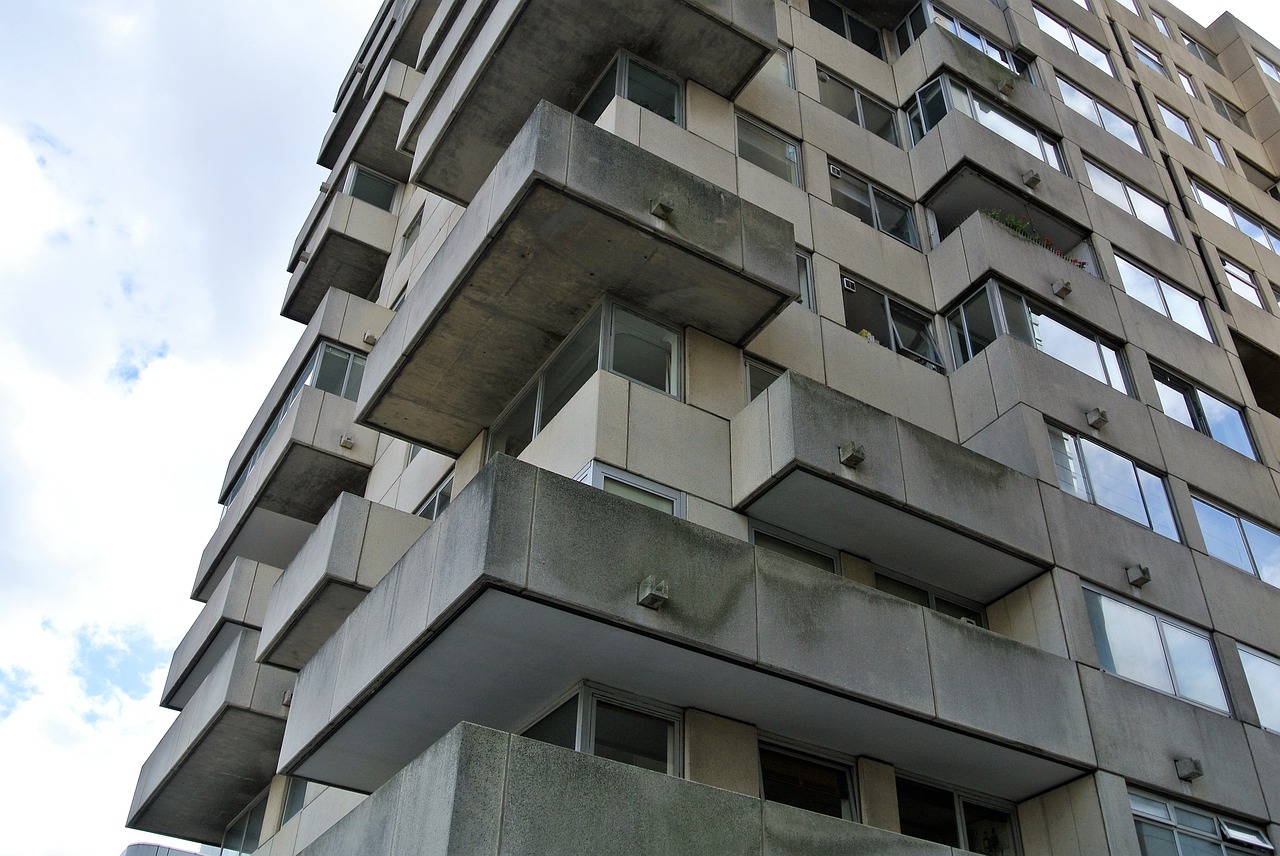 Features and designers of this style of architecture

Brutalism is a style of architecture. In this style, architects build buildings with natural concrete. This concrete must be out of cladding. In addition, it should not have other valuable elements. In other words, they use naked and without decoration elements. In 1954, France and England used this term to describe this practice.

English architects Alison and Peter Smithson-Bertie first coined the term in 1953. Its roots are in the French word concrete brute. It means raw cement. Le Corbusier used this term to describe a particular method of using cement. The method by which he built many of his buildings after World War II. Reyner Banham is an architectural critic. In his book’s title, he coined the term: Modern Brutalism Architecture: Ethics or Aesthetics? He used this term in 1966. It became very popular. The book’s theme was to show some of the architectural views that have recently become popular in Europe. 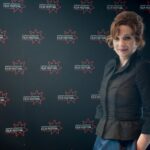 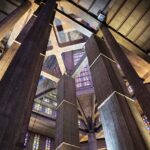