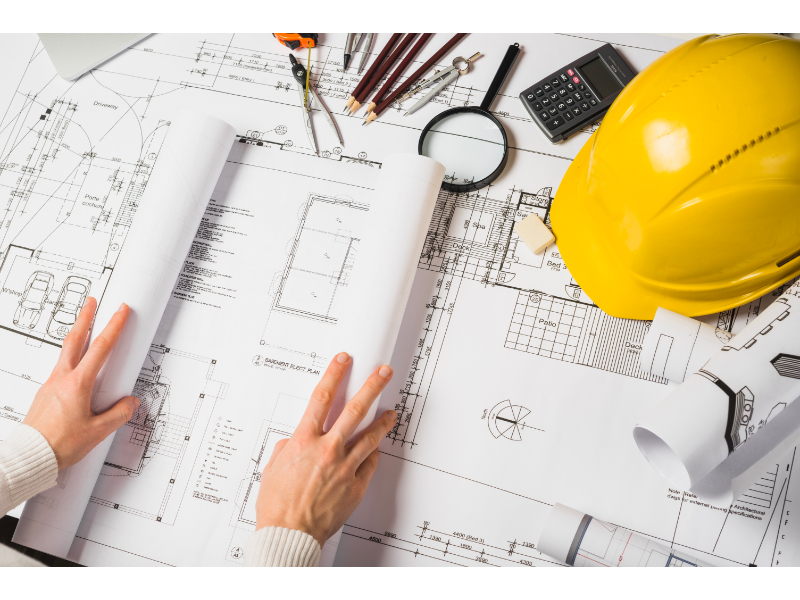 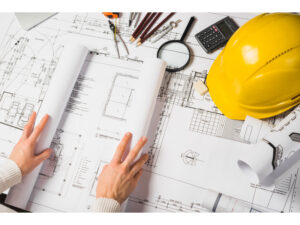 Out of the 30 participating engineering offices that made it to the final round, selected  Italian engineer Francisco Stella was the final winner.  Based on this, the reconstruction of the historical palace in Berlin, Germany, which will begin in 2010, was entrusted to the Italian engineer Francisco Stella by a judges’ unanimous decision, including prominent German engineers and politicians.

According to Ashtel’s plan, this building, which is to be reconstructed with a dome and a Baroque façade, is considered the essential cultural plan of Germany’s present century.  Last week’s competition was announced by German Minister of Culture Adviser Brand Neumann and German Minister of Urban Development Wolfgang Tiffenzie.  Wilhelm Badin, the Berlin Palace Reconstruction Project founder, expressed satisfaction with the event and believes that Engineer Stella’s project has all the necessary conditions in urban planning.

The Palace of Berlin, rebuilt by the German National Assembly in 2002, was built in 1700 by Andreas Schlotter (renowned German architect and sculptor 1774-1660) and has been Prussian’s seat kings for centuries.

In 1950, the ruins of the palace, which had been badly damaged during the war, were blown up by the German Socialist Unity Party’s regime.  The cost of renovating this building is estimated at 552 million euros.  A charity is set to raise € 80 million to renovate the building’s baroque façade.  Other designs will display by the participating engineers in a special exhibition at the Kronprints Palace in Berlin.

Würzburg Palace is built in the Baroque style.  It is interesting to know that the German Baroque style also influenced Russia and the Netherlands’ architecture and led to the construction of buildings with this style in these countries.  In the late Baroque period, the Rococo style was introduced.  This style appeared in response to the extreme splendor of the palaces of that time.  The courts of Augustusburg, the dune, and Weinstein’s castle are among the famous German buildings built in the Rococo style.

Read on the Sport Magazine; KOKE IS NOT NEW XAVI. 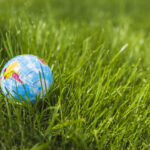